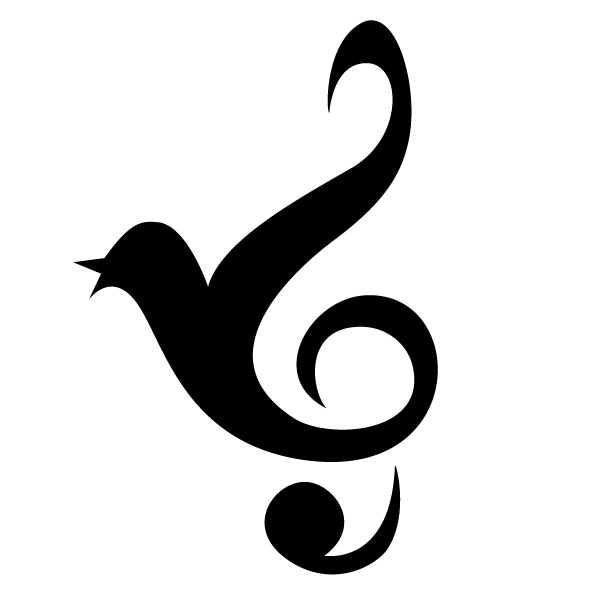 #1 choir festival in the Czech Republic

Festival is organised in cooperation with:

Partner of the Absolute winner competition What is Festival of Songs Olomouc ?

Festival of Songs Olomouc is a traditional choir festival held in the Czech Republic. Being around since 1972, it is also one of the oldest choir festivals in Europe and the largest international choral festival in Czechia. The Festival of Songs is held every first week on June in the city of Olomouc, which is next to Prague the most beautiful city of the Czech Republic with its UNESCO World Heritage Site. The event is open for choirs of all ages and genres; children‘s choirs, youth choirs, adult choirs, senior choirs, chamber choirs, church and gospel choirs, popular, jazz, folklore groups and contemporary choirs alike gather in Olomouc for this celebration of choral art. In 2019, Festival of Songs Olomouc became a member of the prestigious Choral Festival Network.

The festival aims to support the development of choir singing and amateur music in general. Its mission is to popularize choir singing and to draw attention of the public to this branch of music and culture as such. Its goal is to support the development of choirs not only through the festival itself (especially through the Mundi Cantant competition), but also through the year-round activity of the organisers, who are trying to encourage the creative activity of choirs.