Festival of Songs Olomouc is a traditional choir festival held in the Czech Republic. Being around since 1972, it is also one of the oldest choir festivals in Europe and the largest international choral festival in Czechia. The Festival of Songs is held every first week on June in the city of Olomouc, which is next to Prague the most beautiful city of the Czech Republic with its UNESCO World Heritage Site. The event is open for choirs of all ages and genres; children's choirs, youth choirs, adult choirs, senior choirs, chamber choirs, church and gospel choirs, popular, jazz, folklore groups and contemporary choirs alike gather in Olomouc for this celebration of choral art. Since 2019, Festival of Songs Olomouc is a member of the prestigious Choral Festival Network.

The festival aims to support the development of choir singing and amateur music in general. Its mission is to popularize choir singing and to draw attention of the public to this branch of music and culture as such. Its goal is to support the development of choirs not only through the festival itself (especially through the Mundi Cantant competition), but also through the year-round activity of the organisers, who are trying to encourage the creative activity of choirs. 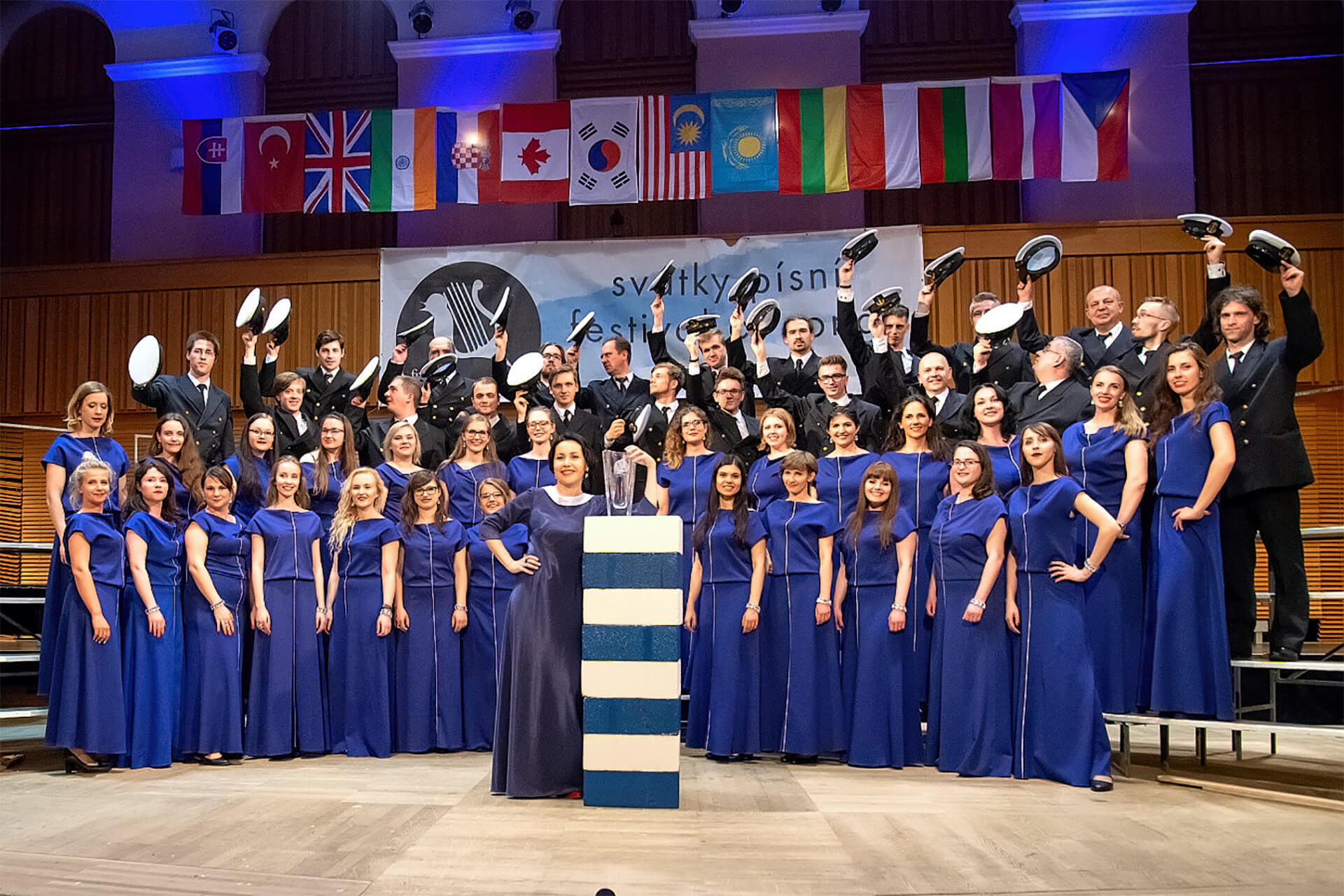 Being situated close to Prague, the Festival of Songs Olomouc takes an exciting modern approach, providing choirs with lots of musical or leisure activities. The main highlight is, of course, the International choral competition Mundi Cantant. One of the best European choral competitions brings together over 1000 choristers each year and is adjudicated by a world-class international jury.

However, connected with the Olomouc City Festivities, the choral festival presents a unique musical and cultural experience within a city which feels alive. Each june, the baroque city of Olomouc bustles with culture and lives for choral singing. Choirs perform at concerts in the city centre, as well as in its districts, bringing choral art to a large audience. Moreover, since 2015 the choirs have been invited to participate at a large scale open-air choral-orchestral concert in the heart of Olomouc in front of over 5000 spectators.

Festival of Songs Olomouc has been attracting choirs from all around the world since its inception almost 50 years ago. The traditional international choral festival achieved a large scale popularity as the best choir festival in Czechia and Central Europe. Leading figures of Czech and world choral art have been attending the event each year. The festival's artistic advisory board is composed by Mr Branko Stark, Ms Andrea Brown, Mr Cool-jae Huh and Mr Ian Lim Kean Seng.

In 2019, Festival of Songs Olomouc premiered its new youth orchestra competition “Harmonia Iuvenalis”. A unique project in the Czech Republic gives opportunity to youth string, wind, symphony and chamber orchestras to meet world renowned adjudicators, share their experiences and create friendships and partnerships which ultimately will help them in development of their activities and artistic abilities. 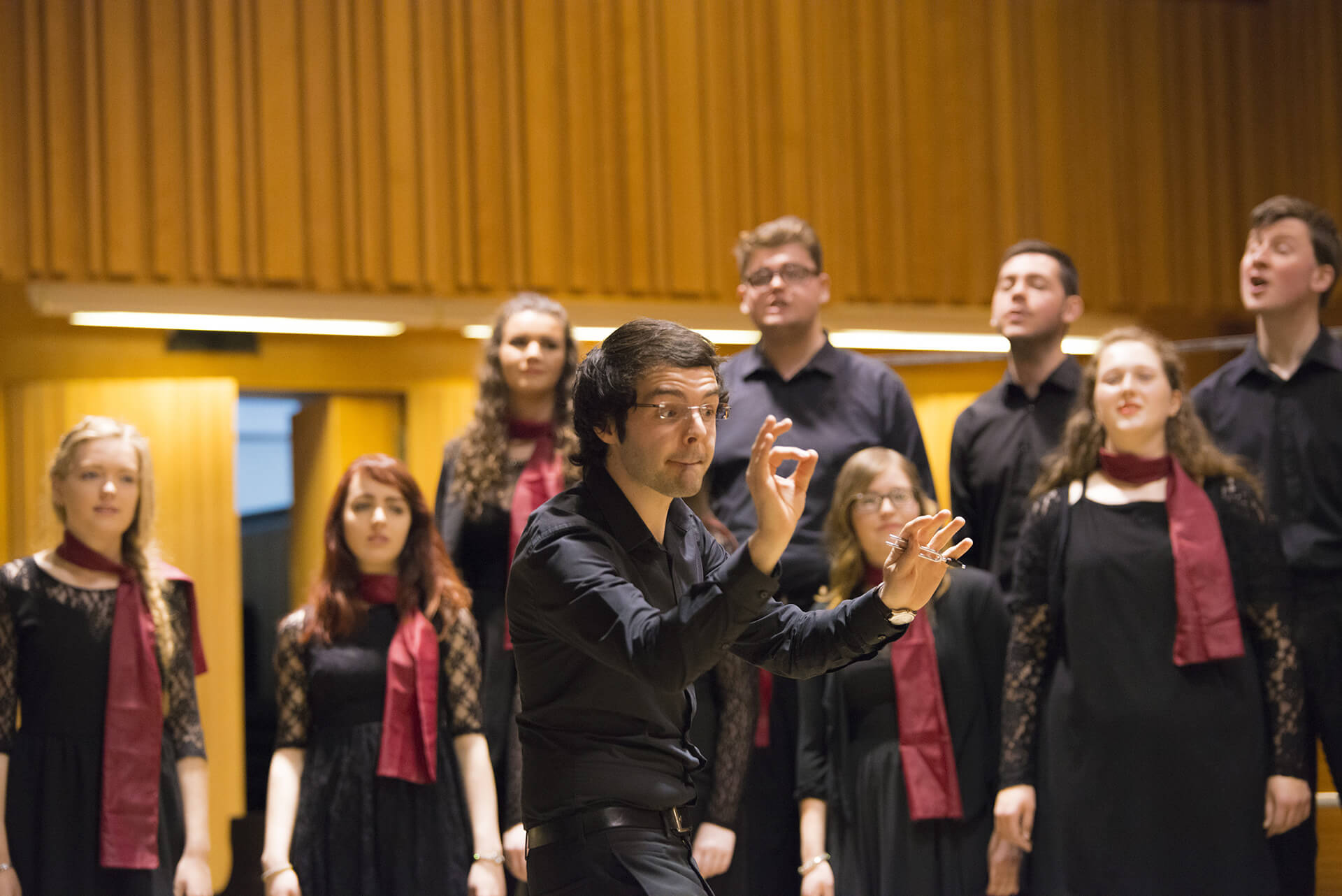 I want to register my

I want to register my